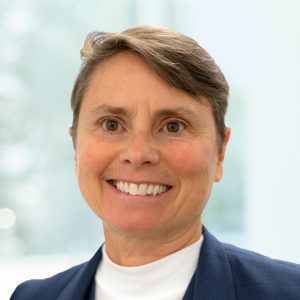 Dr. Kathy Rowlen’s career has spanned both academia and business over the past three decades. Dr. Rowlen was an award winning Professor of Chemistry at the University of Colorado in Boulder from 1991 to 2008; recognition included National Science Foundation Career Award, Beckman Foundation Young Investigator, Research and Creative Work Faculty Fellowship, and Inventor of the Year in 2006.  In 2003 Grand Valley State University honored her as a Distinguished Alumna. Dr. Rowlen is inventor/co-inventor on numerous patents, has published over a 100 scientific papers, and has given hundreds of scientific talks. After co-founding InDevR in 2003, Dr. Rowlen transitioned to a full time position as its Chief Executive Officer in 2008.  Under her leadership the company has experienced balanced growth and has successfully translated fundamental research into high-impact commercial products.  InDevR has received a number of awards including Colorado Companies to Watch (2010), Innovative Company of the Year (BizWest IQ Awards, 2015), and Innovative Product of the Year (BizWest IQ Awards, 2015). 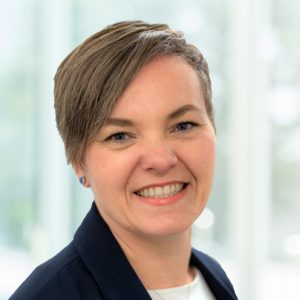 Dr. Erica Dawson has been integral in leading the research and development and transfer to manufacturing of InDevR products since 2006. Dr. Dawson manages InDevR’s cross-functional R&D and Engineering departments, guiding and overseeing the development of the company’s extensive technology portfolio and related intellectual property. Additionally, she collaborates with production, customer service, and sales and marketing to promote the commercial success of these technologies. Dr. Dawson has acted as the program manager or principal investigator on most of InDevR’s government-funded contracts and grants including the recently completed $14.7M contract with the Biomedical Advanced Research and Development Authority (BARDA) for FluChip-8G for which Dr. Dawson successfully led the company in its first 510(k) clearance in April 2019. Dr. Dawson’s has 15years experience in project/program management and medical device/life science tools development and life cycle management. 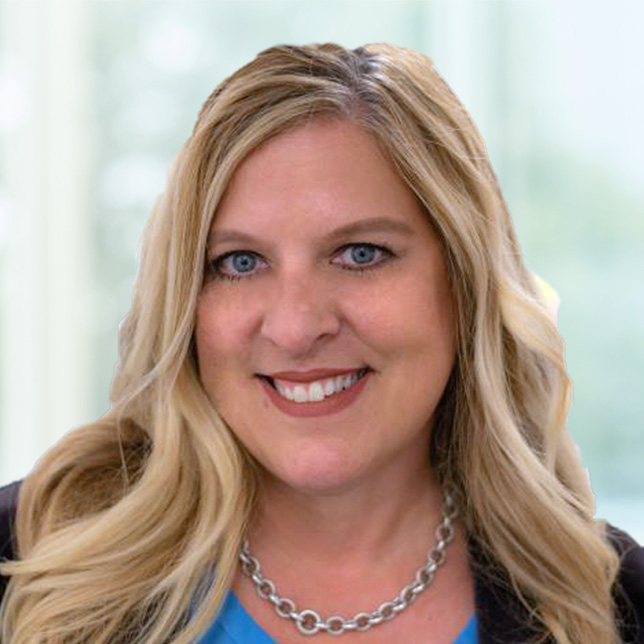 Prior to joining InDevR, Terry was Chief Commercial Officer at Unchained Labs, focusing on enabling faster testing in bioprocess development and growing revenue to $55M in four years. At ProteinSimple, Terry doubled revenue as the Vice President of Worldwide Sales and helped create a corporate value of $300M via the acquisition by Biotechne. While Terry was Vice President of Sales at ForteBio, she grew revenue to $27M in four years before the successful sale to Pall Corporation. Earlier positions include Vice President of Worldwide Sales and Service at Eksigent Technologies, and Director of Sales at Molecular Devices.

Terry holds a BS in Biotechnology from Minnesota State at Mankato. 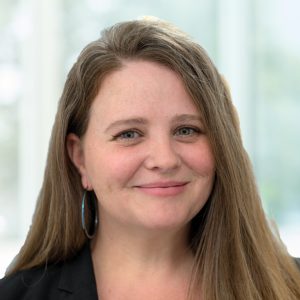 Shannon has led InDevR’s Finance and Operations departments since the company was founded. She has managed more than $30 M in non-dilutive funding and under her leadership the company has consistently and diligently complied with all Federal Acquisition Regulations requirements. Shannon oversees all financial aspects of cost control systems as well as compliance with public laws and regulations. Under the purview of Operations she manages Accounting, Quality, Manufacturing, Contract Services, Facilities and Human Resources departments. She provides leadership to the company’s strategic planning process and as appropriate implements new programmatic strategic initiatives. She serves as liaison to corporate partners and works with the CEO and Board of Directors to keep them abreast of programmatic strategies and challenges.

Shannon received her B.S. in Business Administration, Operations Management from the University of Colorado, Boulder. She proudly serves as a Board Member for the GO3 Foundation, a novel education program in science, technology and the environment.

You can find out more about which cookies we are using or switch them off in settings.

This website uses cookies so that we can provide you with the best user experience possible. Cookie information is stored in your browser and performs functions such as recognising you when you return to our website and helping our team to understand which sections of the website you find most interesting and useful.

Strictly Necessary Cookie should be enabled at all times so that we can save your preferences for cookie settings.

If you disable this cookie, we will not be able to save your preferences. This means that every time you visit this website you will need to enable or disable cookies again.